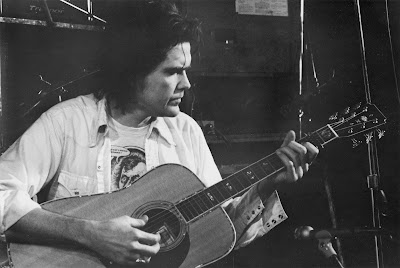 In what continues to be a rough year for the music industry, another legend has passed away. Country music singer and masterful songwriter Guy Clark has passed away at the age of 74. While many of the deaths in 2016 have been high profile artists whose names are up in lights at the main marque, Guy Clark was one that wasn’t as common of a household name. However, his impact was no less on country music and he will be just as sorely missed.
Read more »
Posted by Unknown at 1:15 PM 2 comments: 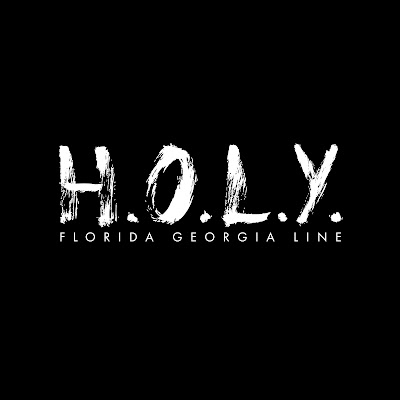 There are a few things in life you can be sure of. The sun will come up in the morning, a politician will lie, and Florida-Georgia Line will put out a terrible song. Once again, the two biggest jokes of the genre have paired up to release another subpar, paint-by-numbers monstrosity that offends the ears of any sound-minded individual. The ambitiously titled “H.O.L.Y.” wants you to think it is a Contemporary Christian power ballad, but it is once again a farce. If there is one thing these meatheads are good at, it is pandering to the lowest common denominators of a genre in order to milk it for maximum profit. “H.O.L.Y.” is religious all right, but it is more aligned with hellfire and plagues rather than goodness and glory. 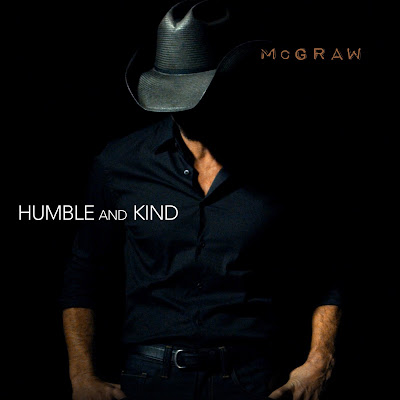 Tim McGraw has taken an unlikely role as the go-to guy for real country on the radio. During the mid 2000’s, he was one of the ones to draw the ire of most traditional fans. When he released “Truck Yeah”, he was squarely in the crossfires. However, after a string of strong singles, Tim has been quite the torch bearer for music of substance. His latest single, “Humble And Kind”, is no different. Once again Tim has released a great single to radio and had it perform well. 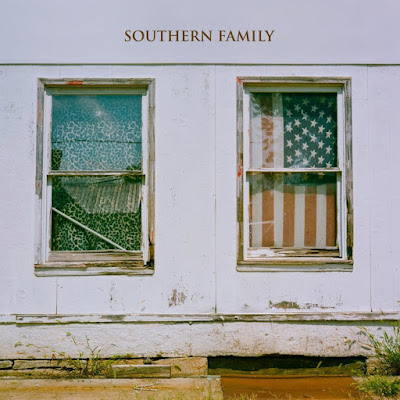 When the Dave Cobb produced compilation Southern Family was first announced, I was expecting an album of Southern songs by a family of artists. This album title was chosen well, however, as both aspects of the title are front and center. The music is distinctly southern. The theme is distinctly family-oriented. This album takes different points of view and explores various aspects of the family dynamic. From the first note to the closing, this album takes you back to your youth and creates an introspective glance at what makes a family. This is what a concept album is supposed to look like. 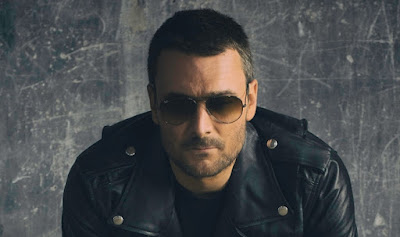 Eric Church is at it again, releasing another great single to radio. His latest hit is “Record Year”, a well written sad song about the healing power of music. When Eric Church surprised everyone with an unannounced album drop last fall, many great songs were included. Right off the bat, this was the one I wanted to see released as a single. It has the “it factor”. “Record Year” continues Eric Church’s string of great songs and builds on his already impressive resume. 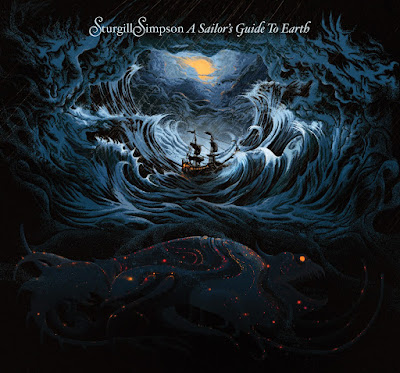 Well, this is something. Ever since Sturgill Simpson signed his first major label contract with Atlantic Records, the country music world has been itching to hear the fruits of the pairing. Today we finally have our answer with his third solo album, A Sailor’s Guide To Earth. As can now be expected with Sturgill, this album takes significant risks and shows a cosmic shift in sound from his previous release. This album may overstep the bounds of country, but it still is great music nonetheless. 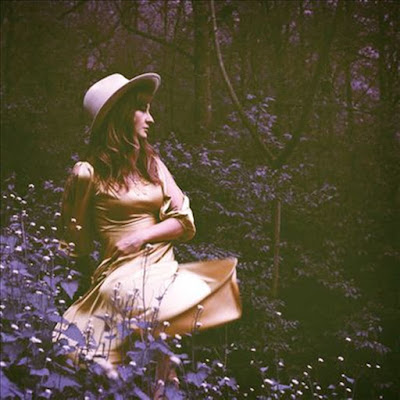 The “Chris Stapleton effect” is being felt in Nashville. After the longtime songwriter swept award season and conquered the sales charts, labels seem to be looking for the next big traditional country star. Fortunately, there is a healthy crop of great artists to pick from. Case-in-point is Margo Price. Margo has been around Nashville for over a decade, and even counted Kenny Vaughn and Sturgill Simpson as past members of her band. Now, thanks partially to the timing of current trends, and partially to fantastic writing and singing, Margo finds herself in the catbird’s seat on her way to stardom. Her debut solo album, Midwest Farmer’s Daughter, is full of classic country and a real treat to listen to. 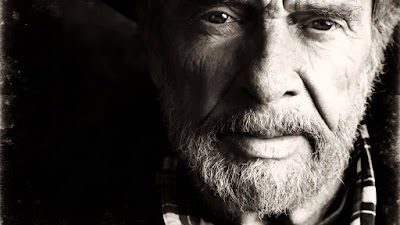 Country music has suffered a devastating loss today, as country music icon Merle Haggard has passed away.  Merle was 79 years old.  Merle was a giant of the industry, piling up 38 number one hits and countless awards.  His music influenced many of the brightest stars in country music, and his resilient attitude inspired many others.  No doubt, he will be remembered as one of the greatest singers, songwriters, and performers to ever call country music home.
Read more »
Posted by Unknown at 4:30 PM 1 comment:

The 51st Annual ACM Awards: Who SHOULD Win And Who WILL Win 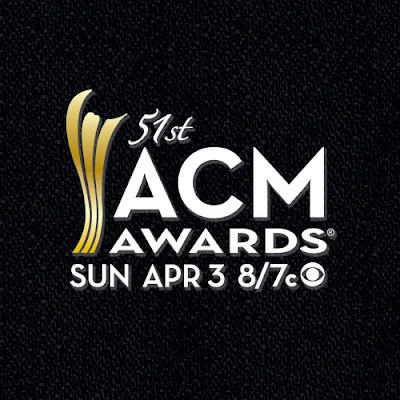 Tonight is the 51st showing of the Academy of Country Music Awards.  The Academy was originally started to give recognition to non-Nashville artists like Merle Haggard and Buck Owens, but has since evolved into to the same boot-licking parade that the CMA Awards seem to be.  There is already an overcrowded amount of award shows in country music, so the weight of these accomplishments is significantly diminished.  The CMA Awards will always be the most prestigious and most meaningful, and the ACM Awards have settled into their number two spot.  This year, Luke Bryan returns to co-host. However, his former co-host Blake Shelton has been replaced with Dierks Bentley.  In all honesty, Luke was the one who needed replaced.  He lacks the charisma for a live event that came natural for Blake.  It will be interesting to see how Dierks handles the challenge.  There are a slew of performances this year, even more than usual.  The usual suspects such as Dierks Bentley, Luke Bryan, Jason Aldean, Eric Church, Blake Shelton, Carrie Underwood, Miranda Lambert, and Florida-Georgia Line will perform.  New artists such as Chris Stapelton, Kelsea Ballerini, and Cam will also perform.  Nick Jonas, Katy Perry, and Billy Gibbons of ZZTop will perform as well, because screw country music, that's why.  Although Katy Perry will be with Dolly Parton, so there is some hope there.  And ZZTop is awesome... but this is a country music award show.  Let's get to the picks for the night!
Read more »
Posted by Unknown at 6:56 PM No comments: 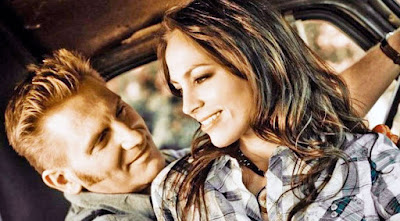 This is without a doubt the hardest post I have ever had to write.  After a long battle with cancer, Joey Feek has gone home to be with the Lord.  Joey has inspired so many people through her relentless faith through such trying times.  She was a beacon of hope for others in similar situations.  Furthermore, her husband Rory was a shining example of exactly what the vow "for better or worse" means.  We all learned a lot from these two.